The Assumption Church got its start in the 1930s when a number of parishioners of Seattle's older Greek Orthodox parish, St. Demetrios, desired the use of more English in the sermons and an all English Sunday School. About 75 couples were Greek men and non-Greek women, according to a parish history.

The debate over the use of English at St. Demetrios caused a polarization of the community in the early 1930’s.

The priest, Fr. Stephanos Phoutrides, was a native of Greece, a 1917 Yale graduate, a journalist and a Greek school teacher who had arrived in Seattle in 1924. He had studied at the St. Athanasius Theological Seminary in Long Island, N.Y., and was ordained by Archbishop Alexander. He served in Waterbury, Conn., before going to Seattle.

Fr. Phoutrides pioneered several firsts in the U.S. in the use of English in the services and Sunday school. Fr. Phoutrides left Seattle for Oakland, Calif., in 1932, but was invited to return in 1935.

The story becomes complicated when a group of leaders in the church opposed to the use of more English tried to force the ouster of Fr. Phoutrides, causing a split that resulted in the closing of the church on Aug. 15, 1939.

A splinter group favoring English formed a second community, which became recognized by the Archdiocese as Assumption Church.

The new parish held its first Liturgy on Sept. 24, 1939 at St. Barnabas Chapel of St. Mark's Episcopal Cathedral with Fr. Phoutrides as the first priest. He served until his untimely death in July 1946.

Following the establishment of the church, a Ladies Auxiliary was formed to help meet the church's needs, according to the parish history, and Presbytera Calliope Phoutrides served as the first Sunday school superintendent.

The first baptism was held in 1940 for John Nicon, son of Clara and Spiro Nicon. John Mitis and Katherine Stergiou were the first couple married in the church.

After the Episcopal congregation lost its cathedral to the bank, the Assumption community purchased a lot at the parish's current location and constructed a small church and separate hall, affectionately known as the “Hollaki,” which served as the focal point of activities until a new hall was built in 1950.

Several organizations were established in the early 1950s that included a youth group GOYA-Sigma Epsilon Phi (after the initials of the late Fr. Phoutrides' name), the Philoptochos chapter and the Assumption Guild, a club that helped young married parishioners draw closer to the church through the support of Sunday School. The guild also published the Pacific Northwest's first Greek cookbook, "The Key to Greek Cooking."

These groups were founded under the leadership of Fr. George Stylianopoulos (father of retired Holy Cross professor Fr. Theodore Stylianopoulos, who was ordained in the parish in 1965). Fr. George had arrived with his family from Greece in 1951 and served the parish until suffering a stroke in 1954.

The parish outgrew its church by the late 1950s and a new building, the present edifice, was built in 1961.

Also in the 1960s, GOYA was re-established and a junior GOYA chapter was formed.

The parish established a church library under the leadership of Fr. Nicholas Krommydas in the late 1970s which has grown to become the second largest in the Metropolis with more than 5,000 titles.

Under the leadership of Fr. Steven Tsichlis in the 1980s and most of the '90s, the parish began a community outreach program for the homeless named St. John the Almsgiver. A group known as "MOMS" was organized for young mothers and their children to keep them connected to the faith.

In 1990, the parish established a book store that offers Bibles and other religious books, icons, recordings, notepads, wedding and baptismal items.

A major program of the parish is the youth summer camp that also involves participation by several Orthodox parishes in the Northwest. It takes place at the All Saints Center, which is also the setting for Camp Agape, providing a ministry for children with cancer. It is a joint ministry of the Philoptochos chapters of Assumption, St. Demetrios and St. Nicholas in Tacoma.

Several new programs for the youth and their parents were established by Fr. John Hondros beginning in the late 1990s, including the Orthodox Family Meeting, Vacation Bible School, HOPE and JOY groups and a youth choir.  The GOYA chapter was revitalized and a young adult group was also established.

The current pastor and a Seattle native Fr. Dean, has served the parish for 12 years.

Most of his parishioners live along the Interstate 5 corridor and west Seattle.

The Assumption Church has been maturing demographically. About 47 percent of the members consist of persons "age 60 and older," he said. Another 30 percent are families between their late 30s to early 50s with young children. The remaining members are either unmarried or married couples without children.

Many parishioners are professionals, including engineers employed at Boeing and Microsoft, as business people, including traditional Greek restaurateurs.

With fewer of its members being Greek-born or emigrating from Greece, the parish focuses more on outreach evangelism.

There is no Greek school, but Assumption has a strong Greek dance program with its groups competing successfully in the San Francisco

Metropolis Folk Dance Festival and performing in the parish's annual Festival, “The Bite of Greece”, which is held for the greater Seattle community indoors in early June.

The Sunday school has an enrollment of about 65.

In 2011 the Assumption Parish embarked on a construction project that was the culmination of over nine years of planning:  a new Fellowship Hall was built.  This new hall has enabled the church to accomodate its growth and affords much-needed space for fellowship and ministry.

Fr. Michael Johnson joined our parish on a part-time basis in 2012.  Fr. Michael has been instrumental in re-vitalizing our youth and family programs:  GOYA and Orthodox Family Events and Outings.

The Seattle area has a strong Pan-Orthodox presence and the Assumption Church participates in various activities through the year with the three other Greek Orthodox churches in the area and five from other jurisdictions represented.

The parishes take turns hosting feast day events in their communities open to all Orthodox Christians, as well as Vespers services during Great Lent and at other times during the year.

- Compiled by Jim Golding of "The Orthodox Observer" in 2010. 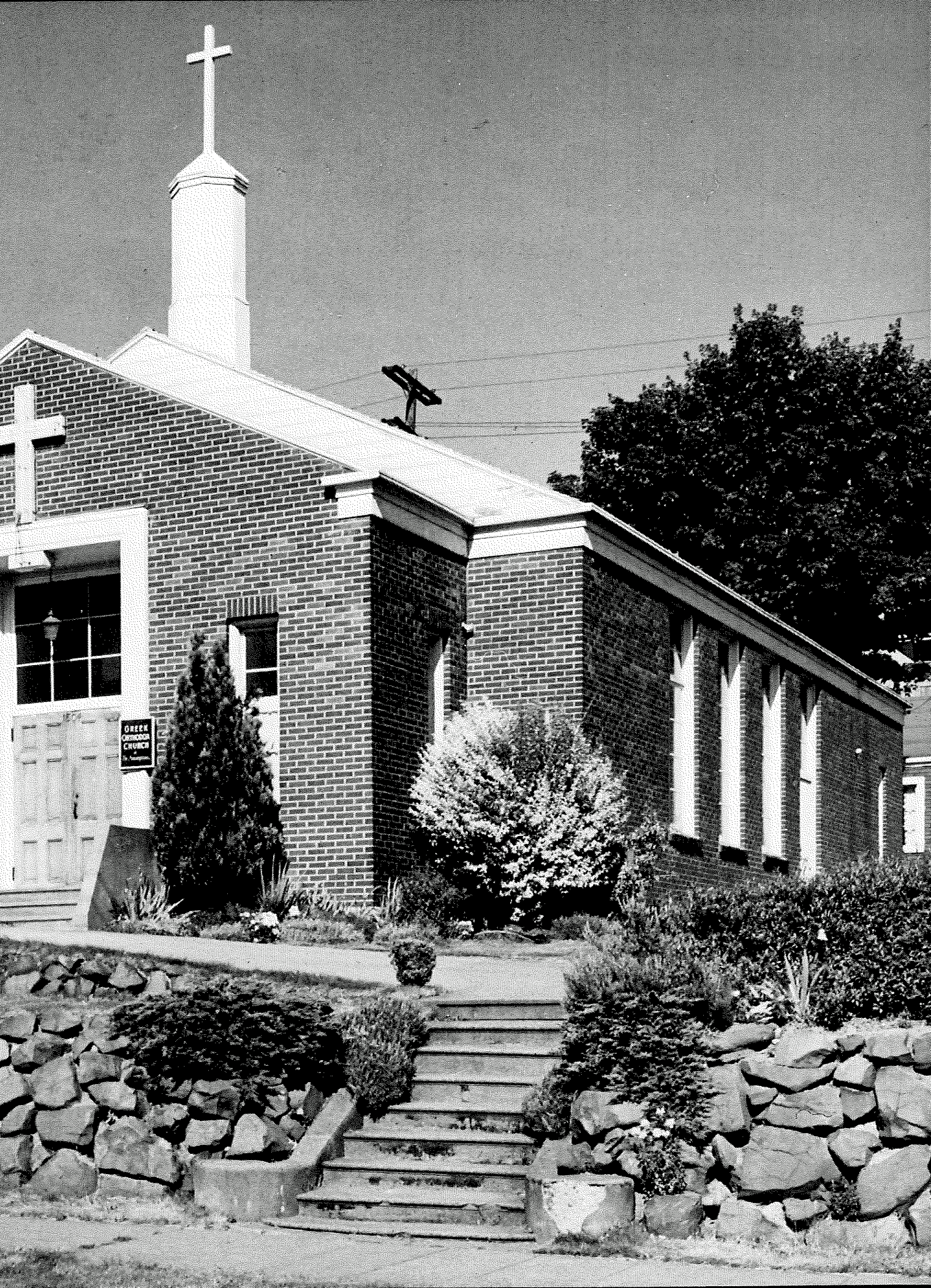